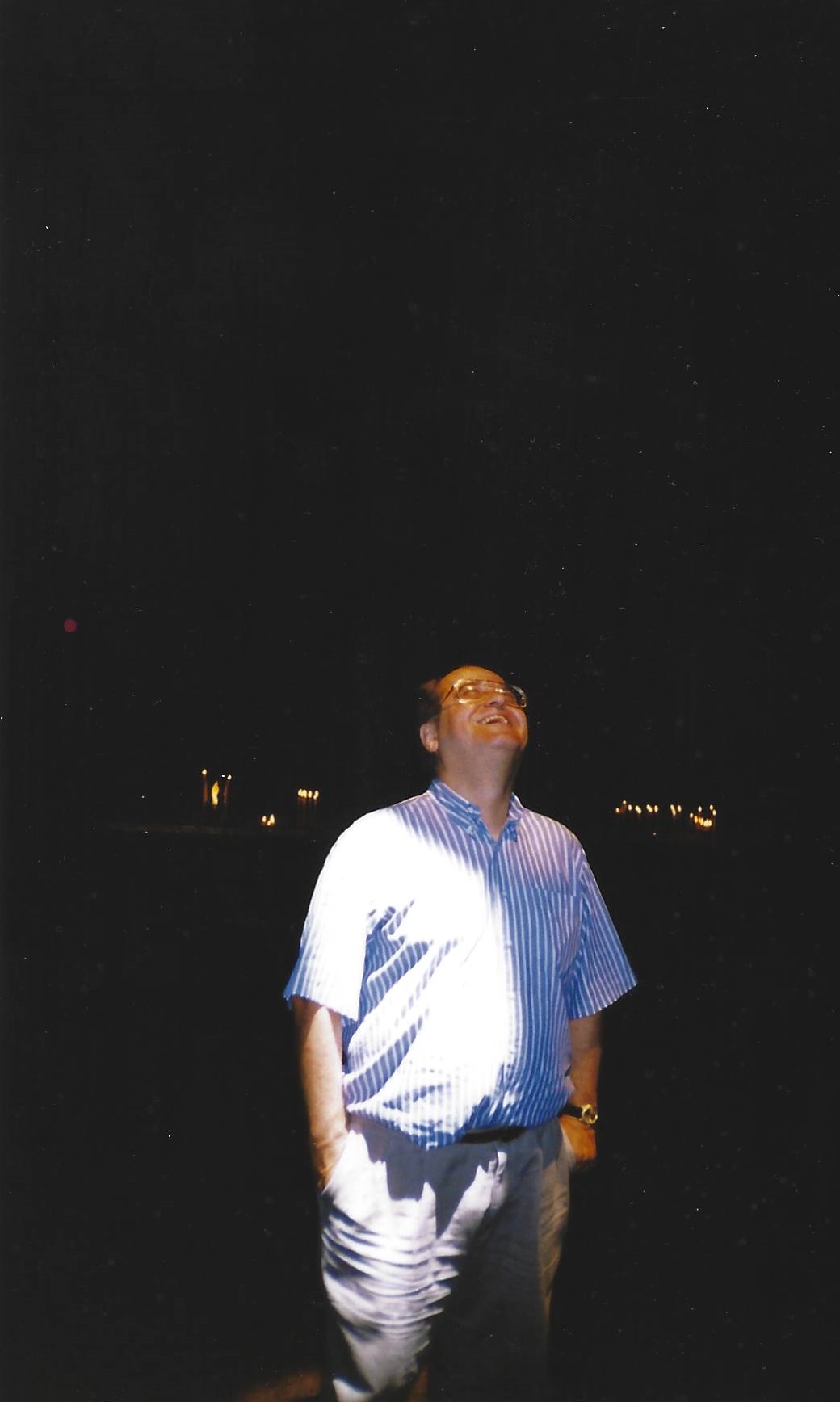 Today is a sombre day for the Atken Armenian Foundation, the day, back in 2008, when our namesake Dr. Atken Armenian, educator, passionate Armenian, and devoted humanitarian, my father, passed away from a rare cancer.

Today, as this tragic year for humanity comes to an end, is also a day of reflection. We can reflect on the evil brought upon our nation, once again, and the complete apathy of the ‘civilized’ world. But, as an individual whose goal has been to count mainly on Armenians, both in the diaspora as well as in Armenia, to support our nation’s brightest and our nation's most underprivileged, allow me to reflect on us Armenians in the form of a letter to Atken.

It is bizarre that my sister Ani and I called you by your first name, Atken. I guess, there was something about that unique name that had a charm worthy enough to be used in lieu of Hayrik. I am also sure that you would be mad at me for naming an organization in your name. The work you did in Armenia was always done incognito, and you even omitted your name in children’s books you edited, on the infrastructure you built, and the many scholarships you gave to American University of Armenia students when they started charging tuition that was beyond the capacity of our most underprivileged. Similarly, the silent work you did going to Gyumri—every weekend, full days, on Saturdays and Sundays, for years—teaching English to a whole generation of university students, free of charge, was done tirelessly, since it just HAD to be done.

We created this charity 11 years ago to give you wings, for you to be able to continue your work from beyond. We also created this charity hoping that more people would give more thanks to the coveted tax receipt at the end of the year (note to readers: you can get as much as 40% of your donation back in tax breaks. Yes, thanks to your donation, you can ‘force’ Canada to care for Armenia). About half-a-million dollars later we can proudly say we have maximized the value of the donations since we do not pay rent, we do not pay heating bills, and our administrators work as volunteers. Nevertheless, too much of the donations come from the same people and our donor base does not grow as it should.

I remember how you left Canada in disgust when you saw Canada’s top Armenian church leader bicker in public about making sure their name was clearly indicated on the boxes of clothes being sent to Armenia in the week after the earthquake. You had had enough. You could not understand how this was even possible while people—children—were still trapped under the rubble. Unfortunately, Atken, there is still too much of that.

In the Diaspora, instead of funding education (I mean significant scholarships and great, no, the best schools), funding culture, funding genocide recognition, or funding a professional Armenian lobby, we are still spending millions building and maintaining mostly empty churches and community centres for every "type" of Armenian. We forget that if we consider ourselves Armenians, we need to have more than enough funds to help build Armenia, to build a nation we can be proud of and that is protected for the next generations.

In Armenia, it is not much better, perhaps worse. The ugliest form of Armenian has spawned, ready to steal from the mouths of our nation's children to build their pathetic castles and drive around in their miserable Bentley’s. A clan culture exists destroying the potential power of nationhood. The much-too-late Velvet Revolution could not save Armenia’s inhabitants from the crimes of twenty-some years of impotence and avarice. At least now, corruption and incompetence have been replaced with only incompetence.

Meanwhile, the unbelievably precious upcoming generations need and deserve better. I am sure you would agree.

So, Atken, what is your advice? You always had advice.

Though you are gone, we find your advice in your actions. I am sure you would say that we can do better as a nation, no doubt. You would also say, it is up to us to make things happen.

So, there it is, dear AAF friends, YOU have the option to do something great. It is obvious that the time has come for change in Diasporan and Armenian politics. The question is, will we as a nation have the courage to build that new road to a better future together. Start today, be that example to follow. . . be Atken. Donate to our many projects in Armenia from helping the internally displaced, to providing music lessons to world-class talents, to funding education in robotics, to poverty relief and community empowerment. Come up with, and fund, your own amazing project and make it happen with our support.

Remember also, that in the end,

We do charity for our own good.

The help it provides is but collateral good. 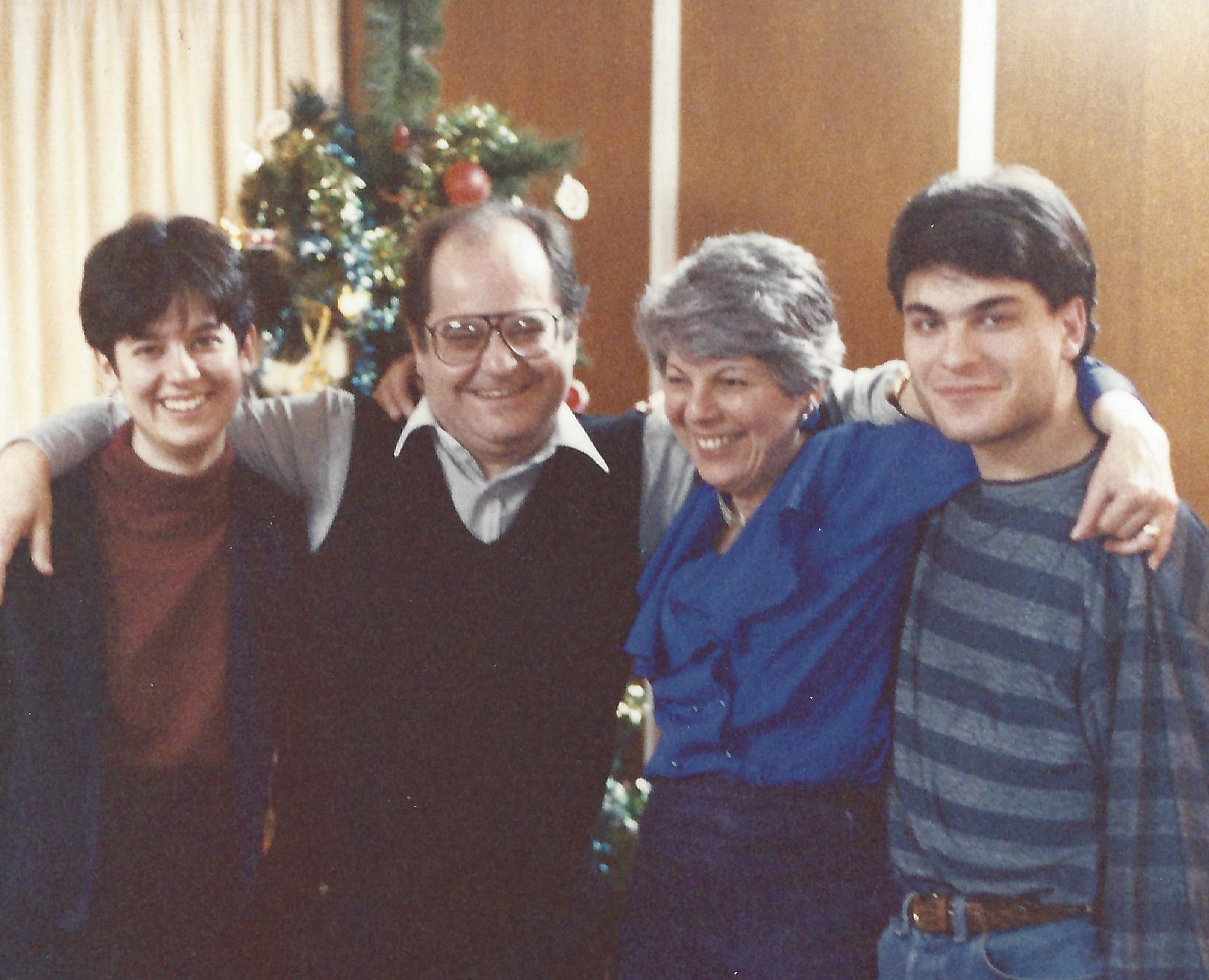